The Schad foundation is a private Canadian family foundation with a mission of preserving, restoring, and protecting the natural environment. The majority of our funding supports youth environmental education and biodiversity conservation.

Learn more about our programs >

Inspired by a lifelong passion for the natural world, Robert Schad established the Foundation in 1987 to advance environmental education and biodiversity conservation across Canada. Born in Karlsruhe, Germany in 1928, Robert’s childhood was filled with athletic pursuits, exploring the outdoors, and a deep curiosity of the world around him. Robert immigrated Canada in 1952 with nothing more $25 in his pocket and a letter of recommendation from Albert Einstein (a family friend).  Shortly after arriving, Robert started a small tool-making business that he’d eventually build into Husky Injection Molding, a global leader in the plastics machinery industry with over 3,300 employees.  Robert’s vision extended well beyond what was profitable; he designed a workplace that was a model of sustainability, and an employee wellness program well ahead of its time.  An avid heli-skier, windsurfer, tennis player and horseback rider, Robert derives inspiration and energy from the world around him. Robert has earned countless awards for his work, including honorary Chief of the Moose Deer Point First Nation, member of the Plastics Hall of Fame, Commander in the Order of the Oak Crown from Luxemburg, the Order of Canada, and honorary degrees from McMaster University, Carlton University, Humber College and the Canadian College of Naturopathic Medicine, to name but a few. 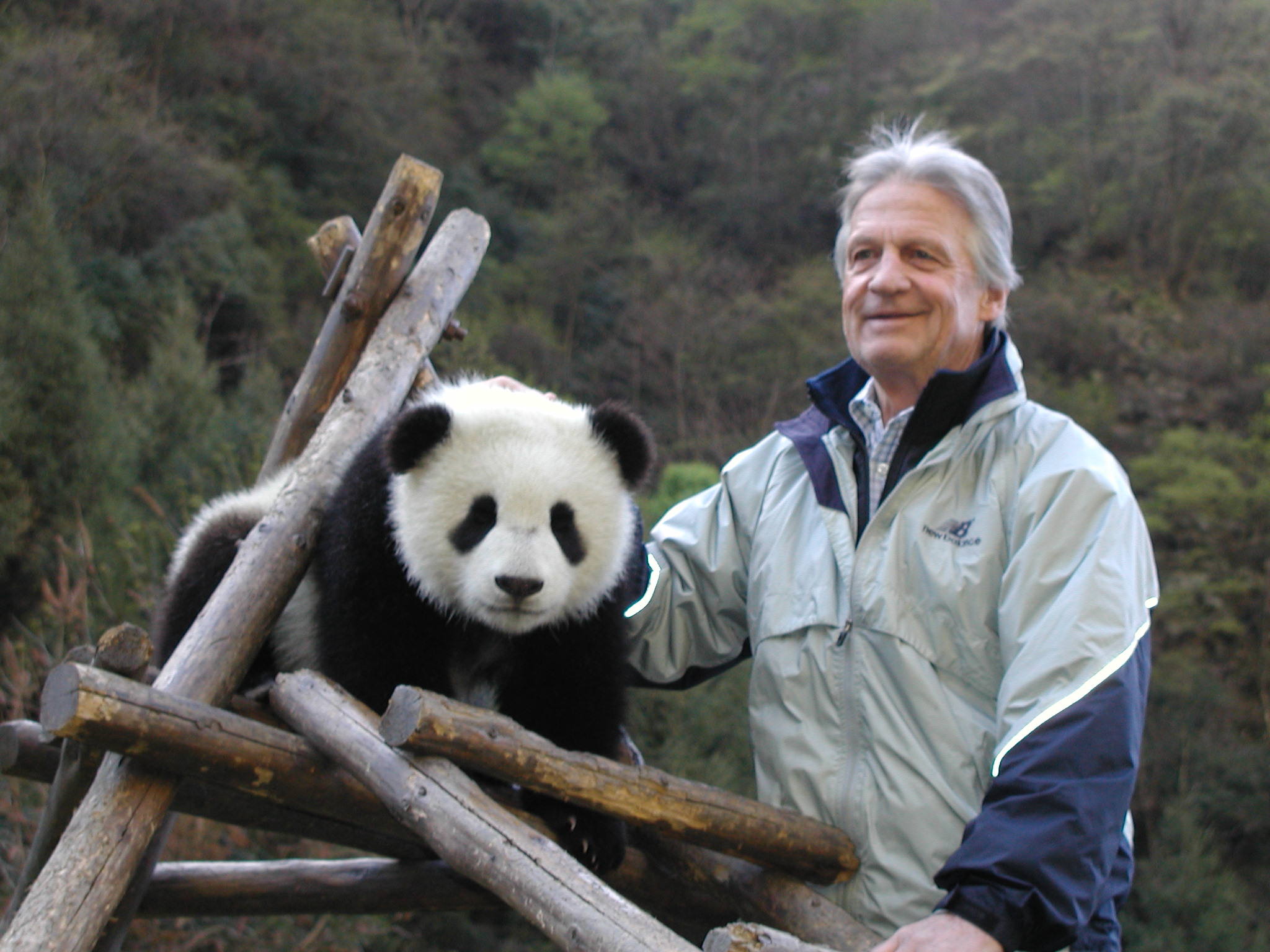